The Royal British Columbia Museum in Victoria Canada is a massive museum that examines the province's natural and human history.

There are three galleries in the museum.  The first explores the natural history of the province.  The second focuses on the indigenous people while the third examines the province's rich history.

Visitors can walk though a coastal rainforest and experience British Columbia before the arrival of Europeans.  There are exhibits on each of the BC regions. 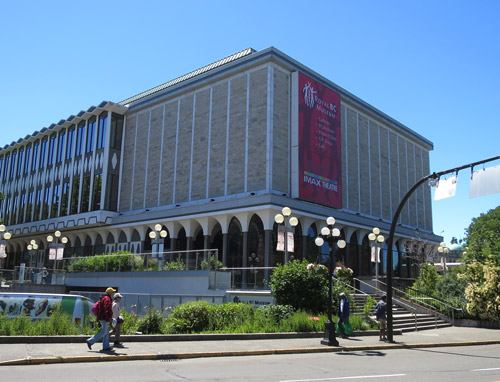 The Netherlands Centennial Carillon can be found just outside the museum.  It was gifted by the Dutch community of British Columbia in gratitude for Canada's role in liberating Holland during World War 2.

Visitors can enjoy chimes from its 62 bells periodically throughout a day.  The Carillon has been an iconic landmark in the city since it opened in 1968. 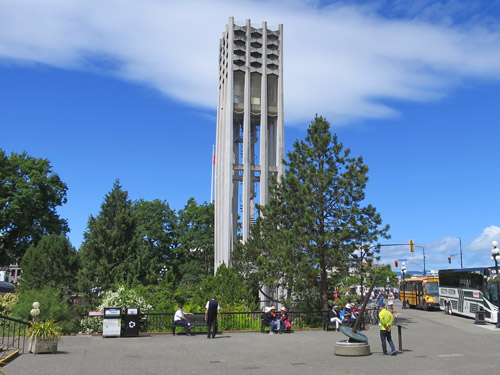 The Royal BC Museum is situated at at 675 Belleville Street, just across the street from the BC Legislative Buildings in Victoria Canada.