The James Bay District of Victoria BC is located south of Belleville Street and west of Douglas Street.  The BC Legislature and the Cruise Ship Terminal are located in James Bay.

Many of the hotels in James Bay can be found along Victoria's beautiful harbour.  There are also a number of guest houses and B&Bs in this area of the city. 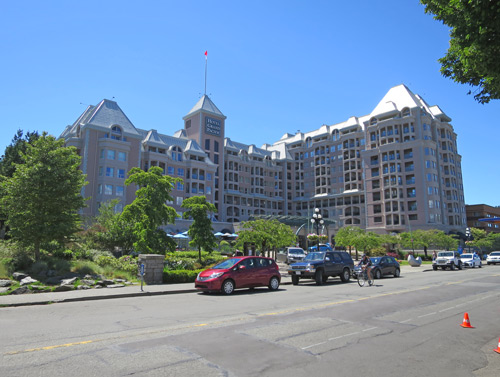 Although James Bay is quieter than the downtown core, it is conveniently located within walking distance of the city centre. 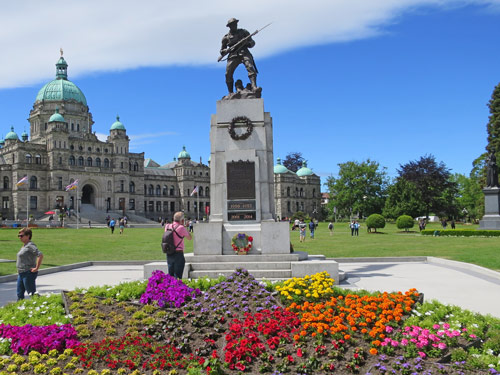