Victoria BC is located on the southern tip of Vancouver Island.  The island is 456 km long (283 miles).

The city of Vancouver is located in the Lower Mainland of British Columbia, not far from the USA Border.

The small islands situated between the Lower Mainland and Vancouver Island are called the Gulf Islands.

Washington State is situated to the east and south of Victoria.

There are several ferry routes that connect Vancouver Island to the BC mainland, Washington State and the Gulf Islands.  The closest ferry terminals to Victoria are in Swartz Bay, Sydney and downtown Victoria (Inner Harbour). 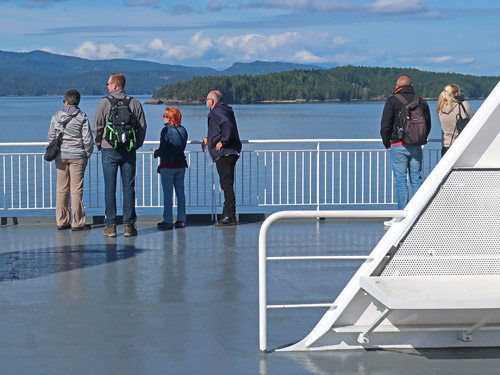 The following table summarizes all ferry routes to Vancouver Island.

Please notes that some of the routes (Seattle, Anacortes, V2V) have been temporarily suspended due to the pandemic but are expected to restart in the spring of 2022.

Most people travelling to Victoria take the BC Ferries route that operates between Tsawwassen on the BC mainland and Swartz Bay on Vancouver Island.

This ferry service takes both passengers and vehicles.  Ferries runs every hour or two. 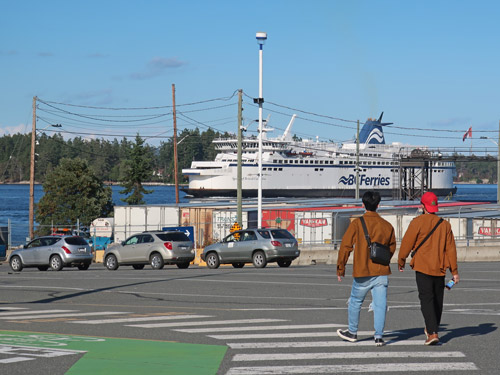