All float planes and sea planes arrive at and depart from the Victoria Inner Harbour Airport (YWH). 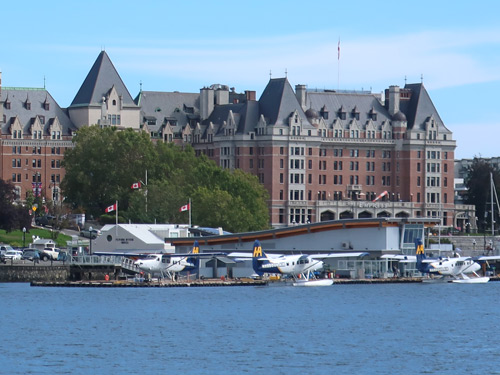 The airport is just a short walk to many of Victoria's tourist attractions.

Float Plane adventure tours are also available for touring Victoria BC, the Gulf Islands, Tofino (Long Beach), the Olympus Mountains and Whistler BC. 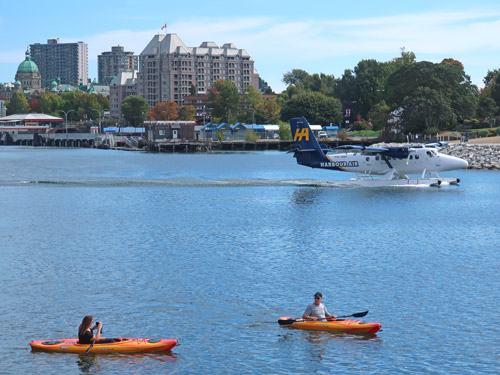