British Columbia is Canada's western most province.  It borders on Alaska to the northwest, the Yukon to the north and Alberta to the east.

The US State of Washington is situated to south of the province.

Vancouver Island is a 300 mile long island that lies off BC's west coast.  Victoria, the provincial capital, is located at the southern end of the island. 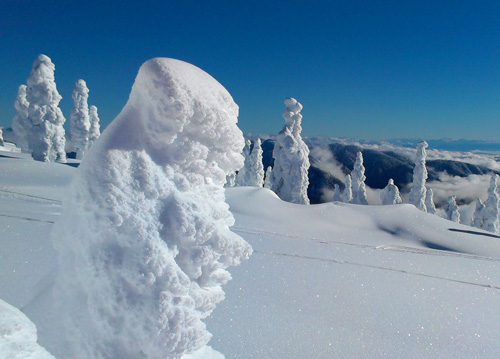 Much of British Columbia is covered by large rugged mountains.  There are several mountain ranges in the province including the Coast Range and the Rockies.

Central British Columbia is warm and dry during the summer months.  It is home to fruit orchards, pristine lakes and vineyards. 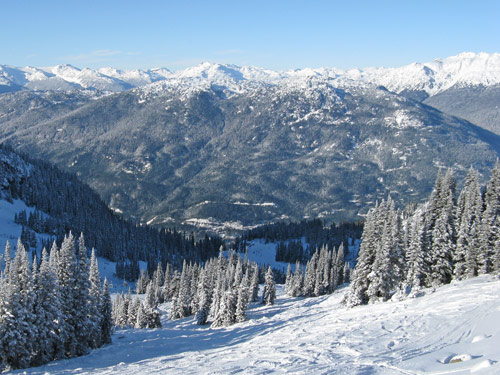