Canada is the second largest country in the world.  It borders on three oceans (Pacific, Arctic and Atlantic).  The country shares the longest international border in the world with the United States.

British Columbia, Canada's most westerly province, is one of the 10 Canadian Provinces.  Canada also has 3 territories in the far north. 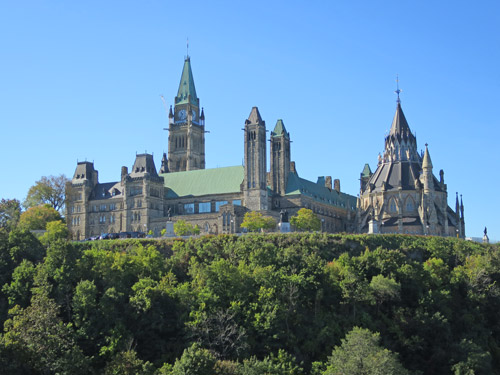 The city of Ottawa in Ontario is Canada's national Capital. 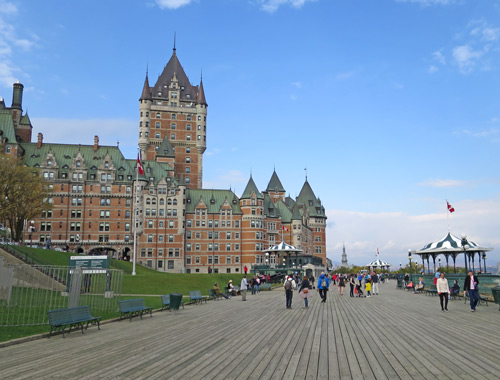 Canada has two official languages: English and French.  French is the majority language in Quebec Province while English is the dominant language in the other 9 provinces.

Quebec City is the capital city of the Province of Quebec.