Map of the City Centre

The Victoria city centre is situated on a natural harbour at the south end of the Saanich Peninsula in British Columbia.

The picturesque Inner Harbor is the heart of the city.  It is where the historic Empress Hotel and Legislature of British Columbia are both located. 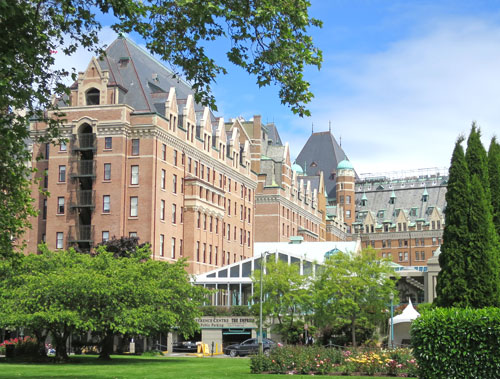 The Inner Harbour is the arrival point for ferries from Port Angeles and Seattle Washington.  The seaplane terminal is also situated here. 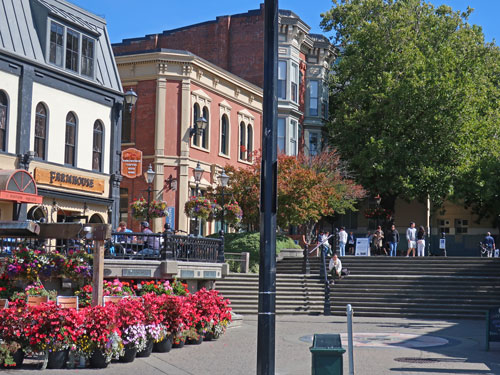