David Foster is a well known Canadian musician, record producer, composer, songwriter and arranger.  He has been nominated for 47 Grammy Awards of which he won 16.

Foster was born and raised in Victoria BC.  He is one of the Canada's best known citizens.

A beautiful pedestrian pathway has been named in honor of this brilliant artist.  It offers amazing views of Victoria's stunning waterfront. 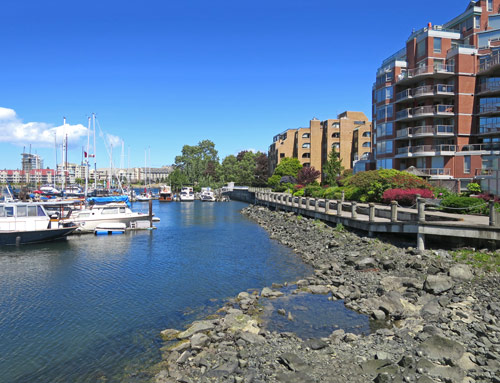 The David Foster Harbour Pathway meanders for some 5 km from Bay Street along the Upper Harbour and around the Inner Harbour.  It then runs west along the waterfront and terminates at the Ogden Point Cruise Port.

If you are not yet familiar with David Foster, you'll certainly know many of his songs.  Watch this video or interview. 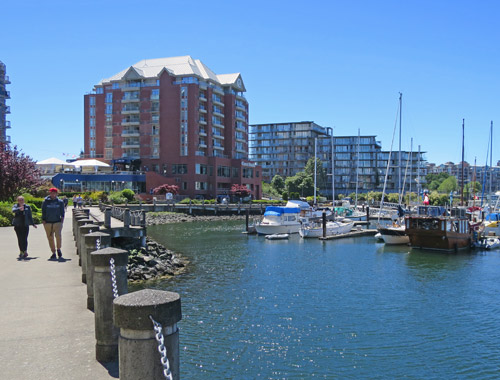