IMAX technology uses film that is 10 times the size of standard movie film to deliver the visual experience it does. 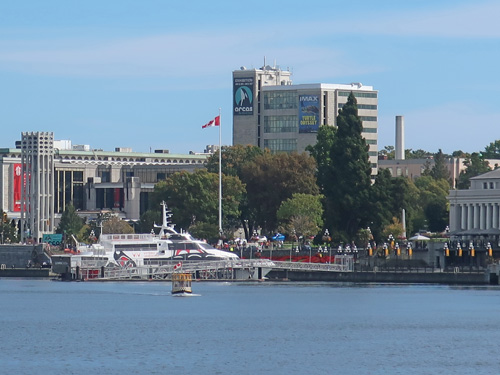 Imax Theatre in Victoria BC

In addition to its huge screen, the IMAX theatre make use of some 40 speakers that are concealed behind the screen.  This makes viewers feel like they are in a different world.

The Victoria IMAX theatre presents a variety of film presentations, many of which involve the natural world.  Topics for example include turtles, sea lions and humpback whales. 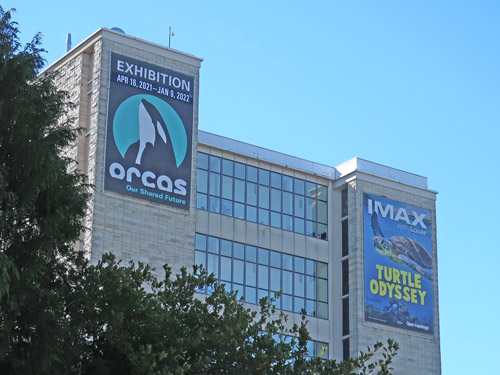 The Imax Theatre is located at the Royal BC Museum, just across the street from the British Columbia Legislature.  Tickets can be purchased online.