The harbor is where ferries from Seattle and Port Angeles WA arrive.  Float planes from Vancouver and Seattle also arrive at this harbor. 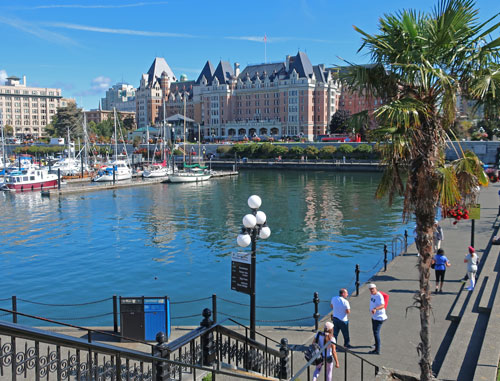 A lovely pedestrian pathway named after the composer and musician David Foster runs around the Inner Harbor and ends at Victoria's Cruise Ship Terminal.

Many of Victoria's city landmarks and tourist attractions are located on or near the Inner Harbor. 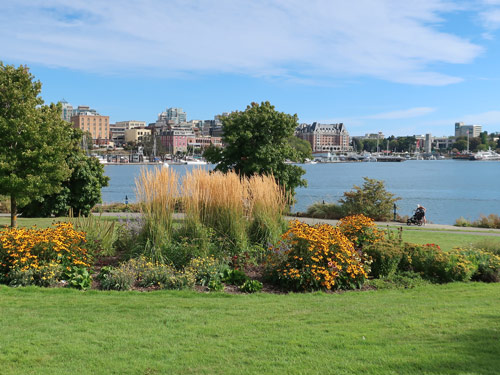 Nearby landmarks include the Legislative Buildings, the Empress Hotel, the Royal BC Museum and the Steamship Terminal.